When talking about Paris, regardless whether they have visited the city before, to many people, the image of Eiffel Tower just pops out, largely comes from the fact that Eiffel Tower is so well-portrayed in many films setting in Paris. 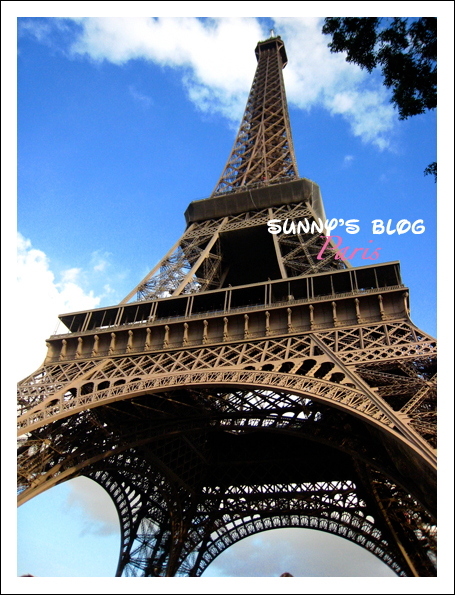 The tallest and most recognized building in Paris, Eiffel Tower was built for the Exposition Universelle of 1889. It is known that people at the time despised it; thus, it might very much shock them that decades and even a century later, Eiffel Tower has been one of the most visited monuments with more than 200,000,000 people ever visited. 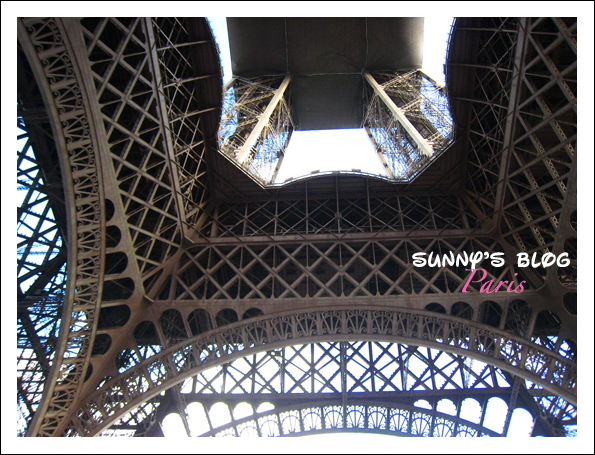 There are three levels for visitors who may ascend to the first and second levels by taking the stairs or elevator, but are only able to access the third top level by the lift. During WWII, before Paris was occupied by Germany, the French troop damaged the lift, making it unusable, so that if Hitler wanted to get on top of Eiffel Tower, he would have no choice but climb up. In the end, Hitler never made it to the top of Eiffel Tower.

When Mr. T and I visited Eiffel Tower, the line for getting to the summit was way too long. Eventually, we just sat underneath for a while looking at the people and the surroundings.

As said above, Eiffel Tower is the tallest building in Paris, which makes it visible almost every corner in the city (shall you not be barred by any building).

Naturally, Eiffel Tower could be seen at the not so distant Hotel des Invalides. 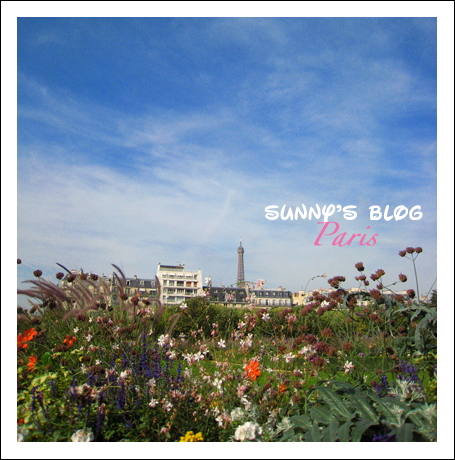 It is also visible on the bridges across Seine River. 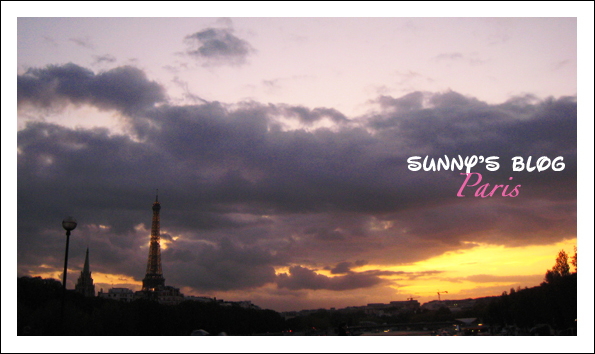 But my favorite place to photograph Eiffel Tower is definitely the Palais de Chaillot which is on the other side of Seine River from Eiffel Tower. 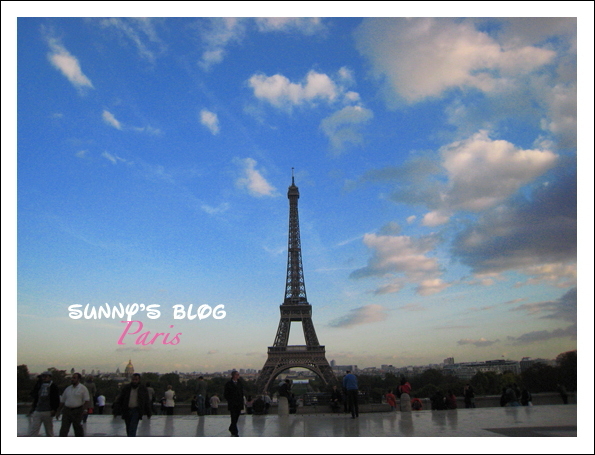 Speaking of the Palais de Chaillot, I personally like this building at the Palais below a lot. It might look like you are looking into the building through several huge windows, but in fact, it is a giant painting tricking you to believe so! 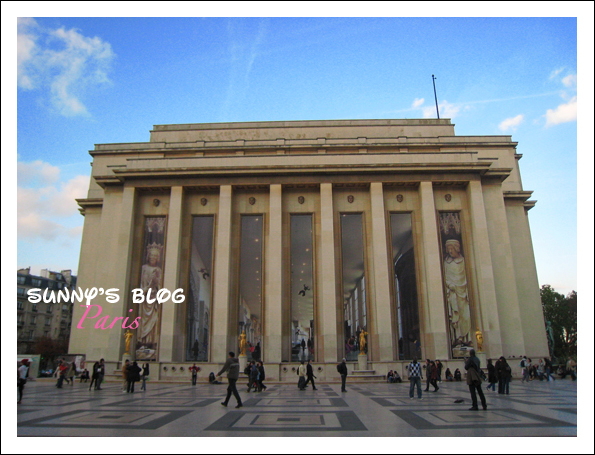 Isn't the contradiction and contrast of the seemingly flowing yet still painting and the numerous passersby through the Palais interesting?

Eiffel Tower would light up until late at night. From time to time, there would be sparkling starry lights. Unfortunately, I didn't get to take a photo of that! 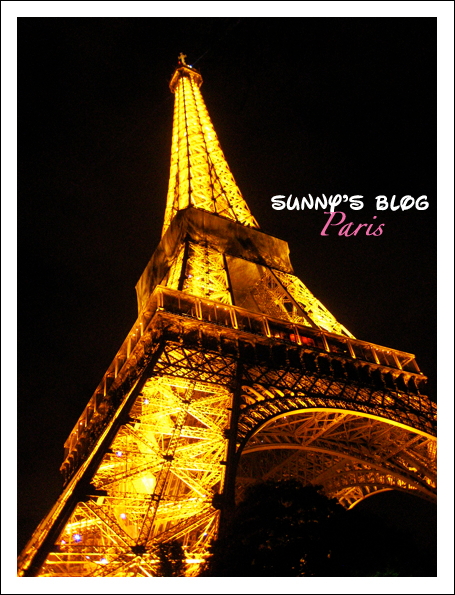